You are here: Home / Ian Poulter to play exhibition round at new course 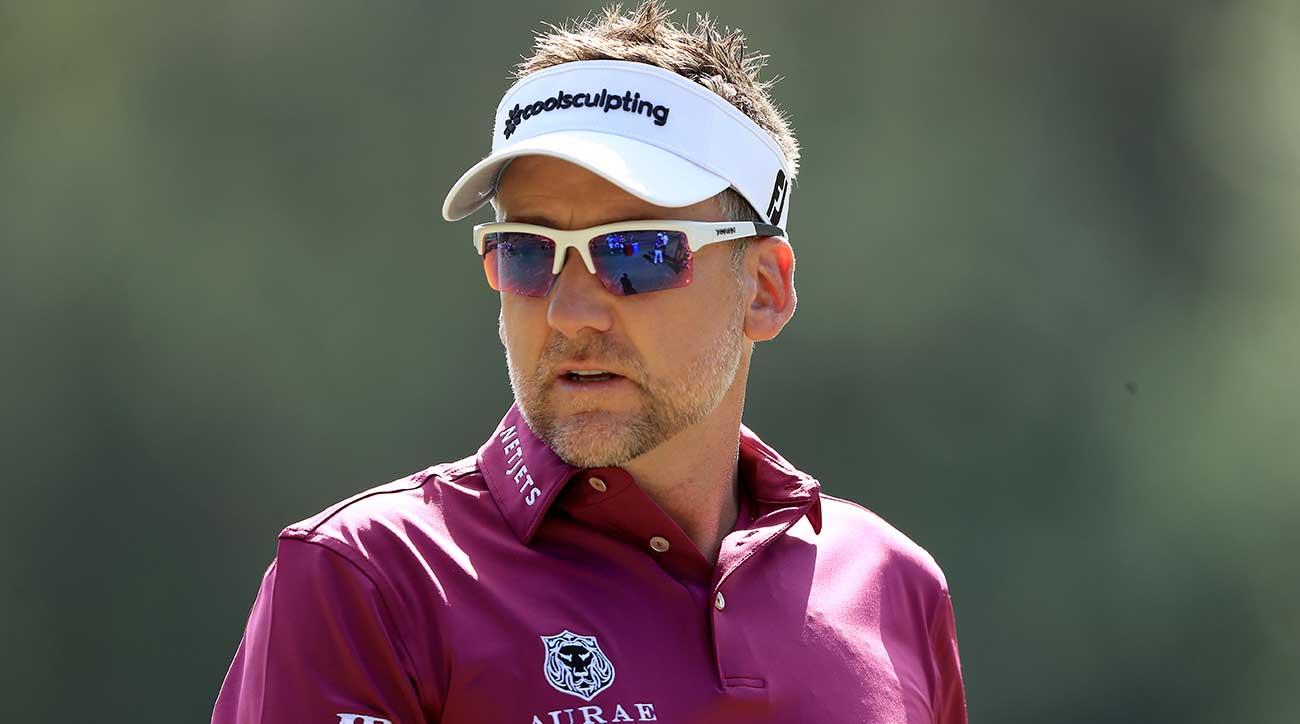 Ian Poulter to play exhibition round at new course

Royal Norwich is delighted to announce that Ryder Cup legend Ian Poulter will play an 18-hole exhibition round for the members at its new course on Monday 16 September.

A current member of the world’s top two professional golf tours, the US based PGA Tour and the European Tour, Ian has been a prominent figure for Europe’s Ryder Cup team over the past few years, having competed at six Ryder Cups including last year’s famous win in Paris at the Le Golf National.

“We’re absolutely delighted to have Ian play the new course when it officially opens on 16 September,” says Phil Grice, General Manager of Royal Norwich. “Ian is one of the finest golfers in the world and to have him be part of our opening celebrations later this year is a proud moment for everyone at the club.”

Designed by Ross McMurray of European Golf Design, the new course is set to make a new benchmark for golf in the region when it opens later in 2019, with a completely redesigned 18-hole course, 6-hole academy course, practice range, state of the art turf care center and an impressive new clubhouse boasting modern meeting rooms, restaurant, bar, pro shop and more.

A day in the life of a Greenkeeper