You are here: Home / Events / Galton Blackiston At The Stables 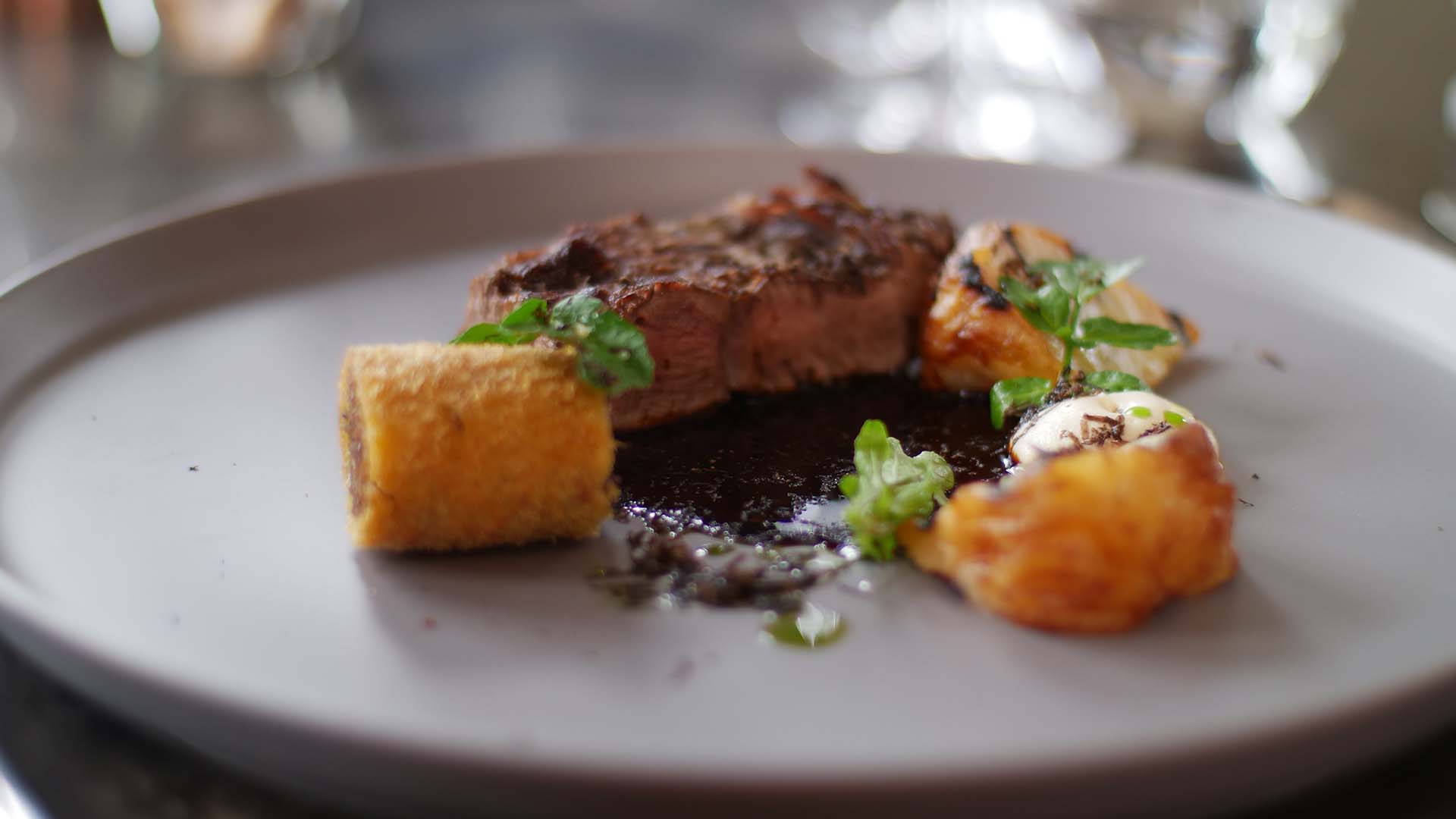 Galton Blackiston is one of the most celebrated chef's in Norfolk, having run Morston Hall for many happy years and dedicated himself to the finest quality food and experience for his guests.

We are therefore delighted to announce that Galton will join the team at Royal Norwich for a series of events starting in October 2022 with an afternoon of cooking demonstrations, including something for all the family, followed by an evening with Galton serving a delicious tasting menu and the opportunity to speak to Galton about his experiences and his love of food.

In 1979, a typically cash-strapped 17 year old high school student, Galton Blackiston, set up stall at Rye market selling his own range of home-made cakes, biscuits and preserves. The range became known as ‘Galton’s Goodies’ and such was its success during that year ­that Galton abandoned plans to be a professional cricketer, deciding instead on a career as a chef.

Within two months of having made this decision, Galton had begun working in the Lake District at the renowned Miller Howe, finally working his way up to the position of Head Chef. With this also followed work experience stints in New York, Canada, South Africa and London.

1987 Tracy and Galton got married and set about finding a suitable location to fulfil their dream of creating a friendly and informal country hotel, where guests would be treated to an amazing experience of relaxed, though professional ambience, with excellent food. A wonderful flint-knapped, farmhouse on the edge of the Morston Marshes caught their eye and today, Morston Hall is one of Britain’s leading country hotels, consistently receiving awards since the AA nominated it as Newcomer of the Year in 1992 and Emily Green as joint winner of the Country Hotel of the year along with Chewton Glen. With a CATEY award, Michelin ‘star’ since 1998, Four AA Red Stars and Four AA Rosettes Morston Hall has been recognised as both a great English hotel and restaurant. Morston Hall was also named in the top 100 restaurants in the UK.

Galton has held a Michelin star for 18 years and become UK Craft Guild of Chefs ‘Chef of the year’, East Anglian Chef of the Year and fellow of the craft guild of chefs.

Galton has appeared on Anglia Television, Gary Rhodes Food Heros, Market Kitchen, Great British Menu and is a regular on Saturday Kitchen with James Martin (BBC) where he’s always promoting seasonal and Norfolk produce. Galton will always tell people that there is “No finer area” than Norfolk

Email us to book