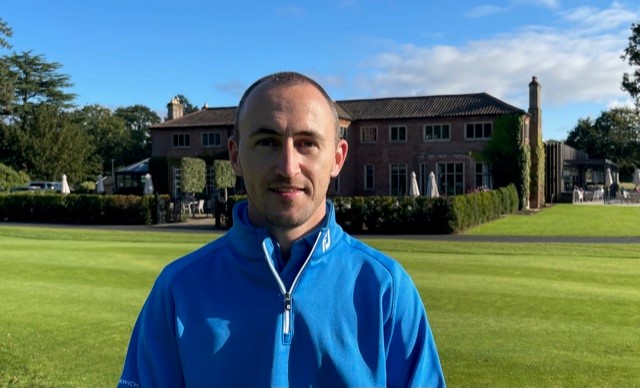 Lloyd was born and raised in Coventry where he began his golfing journey aged 5. Following early success he would go on to represent the Warwickshire County Boys teams and Men’s County second team.

After gaining valuable experience within the golf industry, including positions at Direct Golf and The Welcombe Hotel & Golf Club, Lloyd turned professional in 2017 and commenced the PGA’s 3 year Foundation Degree. During this time, he benefited from state of the art training on mechanics of the golf swing, coaching and club fitting. Upon completion and passing the degree, Lloyd achieved a distinction within golf coaching.

Lloyd believes in coaching the player, catering for the individual’s needs, rather than any set method. His empathetic approach has inspired confidence and success amongst players of all ages, from single figure handicappers to absolute beginners.